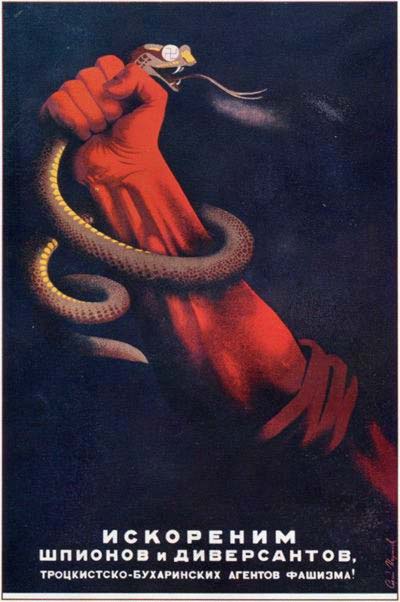 Among the many peculiarities of the Communist system, one seems particularly baffling to its observer: the political trials of the Party’s highest leaders that raged throughout the Soviet Union during the 1930s. According to Robert Conquest’s classical study on the subject, The Great Purges (1968), what differentiates these trials from all other politically motivated miscarriages of justice is the zeal with which all the defendants admitted their guilt and ask the judges for the sternest punishment. For this very reason, he proposes to call them confessional. The planned conference will deal with a particular variety of such trials as they occurred in Russia and the People’s Democracies after WW II: the Jewish Anti-Nazi Committee in Moscow, Traicho Kostov in Sofia, Lásló Rajk in Budapest, Rudolf Slánský in Prague, and Ana Pauker in Bucharest.

The focus of the proposed meeting is deliberately inter-disciplinary: bringing together historians with students of literarure and culture. Its intellectual purpose is to question the traditional approach to confessional trials in terms of rational decision-making, i.e., achieving particular political objectives through available means in accord or in competition with others. Whether cast in terms of an intra-Party fight or of Stalin's paranoia all such interpretations seem lame in explaining why myriads of innocent Party leaders confessed to the most bizarre crimes of which they were accused and carried out their performance to the scaffoldings. The solution to this puzzle will be sought elsewhere: in the employment of the Leninist eschatology and the discursive forms in which it is cast. Put differently, by willingly accepting the role of traitors ascribed to them by the Party, these devoted men and women managed to demonstrate, under the most daunting conditions, their true Communist selves, to maintain their oneness with the movement to which they dedicated their lives.

9:00 a.m. - 9:50 a.m. (followed by a 10-minute questions and answers period)
Melissa Feinberg, Rutgers University in New Brunswick.
"'Only an Imperialist Could Think up Such a Notion!' Political Trials and the Creation of the Iron Curtain in Eastern Europe"

4:20 p.m. - 5:10 p.m. (followed by a 10-minute questions and answers period)
Mihai I. Spariosu, University of Georgia, Athens.
“Devouring Their Own: Stalinist Trials of the 1950’s in Communist Romania”