About the Working Group 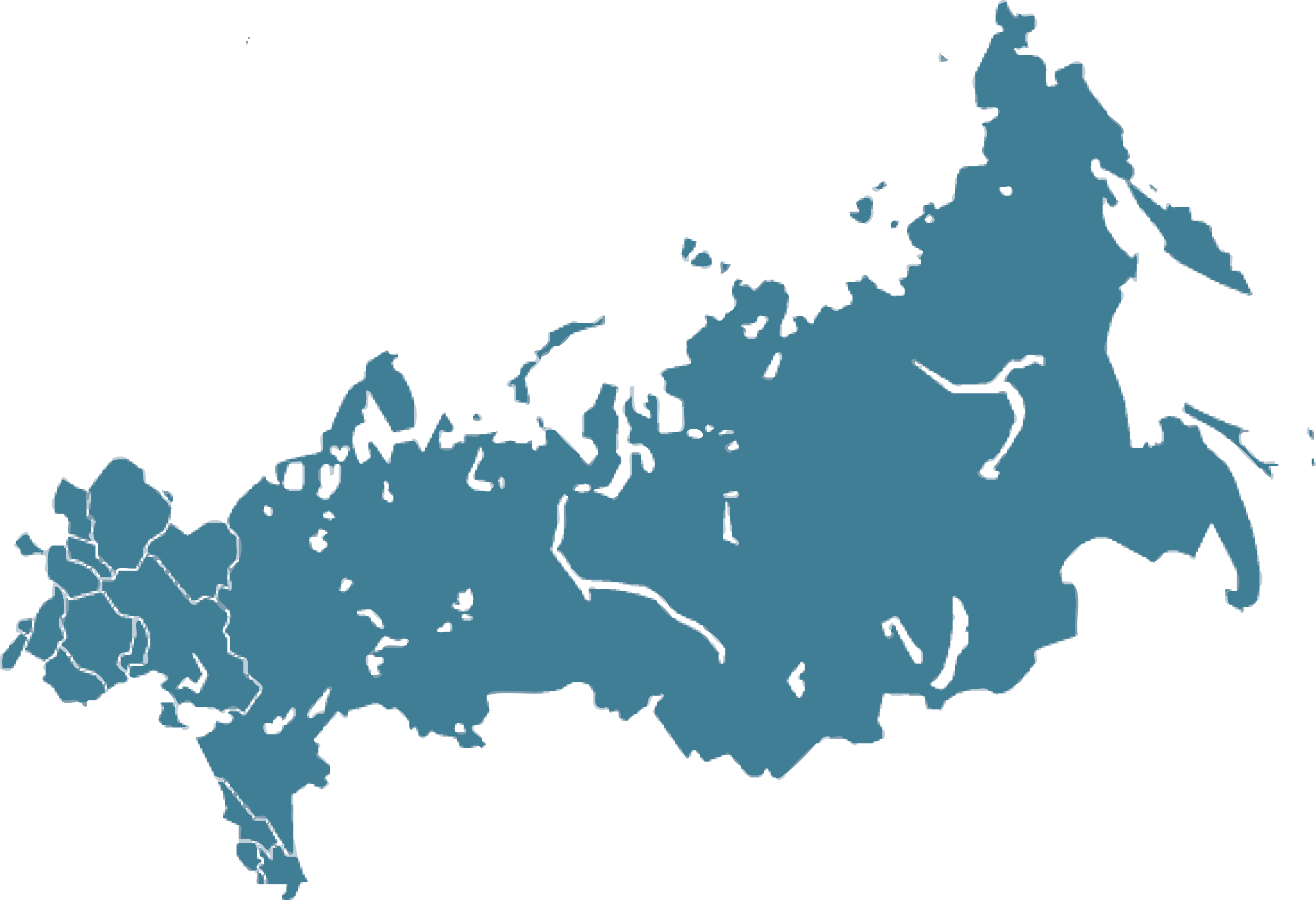 Russian, Eastern-European and Eurasian Studies at the University of Pennsylvania is an interdisciplinary faculty working group uniting scholars working on aspects of the complex and varied region that stretches from Central Europe to the Pacific Ocean and from the Arctic to the Caucasus. We are particularly interested in the ongoing reformation of identities, states and societies in Russia, Eastern Europe and Eurasia, in light of the shared legacy of Soviet history and the common problem of economic, social and political transformation in the changed geopolitical environment of the post-Soviet era. (These problems, we note, are in many ways relevant to other contemporary regions and states: Cuba, China, Southeast Asia, etc.). Our shared mission is to shape research programs and institutions here at Penn both to reflect the historical and contemporary commonalities of this enormous region, yet also to recognize its growing diversity and internal fragmentation, given the accession of much of Eastern Europe to an expanded EU and the gradual erosion of the region’s geopolitical unity (formerly driven by ascendant Soviet power) at its southern and eastern borders as well. On these pages, you will find links to the extensive and interconnected set of programs and curricula at Penn devoted to the study of these problems and regions, as well as information about opportunities for undergraduate and graduate study at Penn, study abroad, sources of funding and much else.