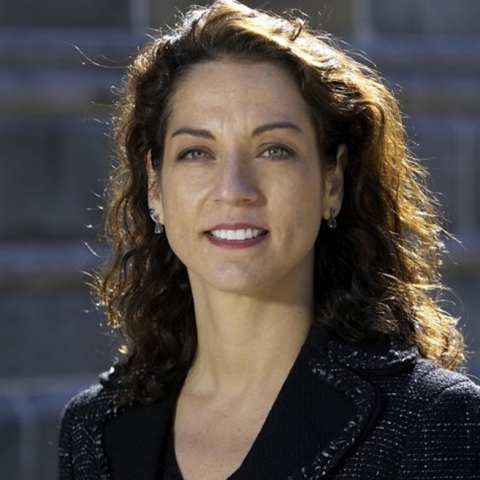 Kristen Ghodsee earned her Ph.D. at UC Berkeley and is a Professor of Russian and East European Studies at the University of Pennsylvania. Her research interests include the gendered effects of post-Cold War transformations and the ethnographic study of memory and nostalgia in Eastern Europe. Primarily focusing on the southeast European country of Bulgaria, Ghodsee has spent over eighteen years examining the impacts neoliberalism on the lives of ordinary men and women. Her early ethnographic research focused on women’s labor in the postsocialist Bulgarian tourism industry and on the effects of political transition on Bulgaria’s Muslim minorities, particularly the Pomaks (or Slavic Muslims). Her later works have been heavily influenced by humanistic anthropology. Ghodsee has experimented with ethnographic fiction, autoethnography, and photoethnography to produce more intimate narratives and images of the disorienting impacts of the collapse of communism on daily life. In 2012, she won a prestigious Guggenheim Fellowship for her work in anthropology and cultural studies. In 2014-2015, she was a senior external fellow at the Freiburg Institute for Advanced Studies. In 2015-2016, she was a senior fellow at research institutes at the F. Schiller University in Jena (Germany) and at the University of Helsinki (Finland).